“It’s harder to fight when your brain is starved”

My own experience with an eating disorder lasted six years. I’ve had experiences and insights which I know can be of value to others. Having trained as a nutritional therapist, a personal trainer and a ‘Eating Disorder’ practitioner, I know what’s needed is a bespoke approach.

Below I outline my credentials and my values… and I also briefly sketch out my personal  journey that’s brought me to this point.

First and foremost, I am here to use my experiences to support others. So I also share what has prompted young people and/or their parents to come to me in the first place… in their own words.

To the young people and families that I deal with,  it seems there are two other ‘credentials’ that seem to matter just as much as all the above. One is the fact that I’ve got to the other side of an eating disorder myself… the other is the fact that I’m still relatively young. I do believe these two things make it that much easier for me to create a rapport with young people, and to make this information more accessible and easier to digest.

It’s not okay that young people are only supported or treated, once they are suffering from a full-blown eating disorder – at which point it’s that much harder to provide support. That’s why I’m so passionate about early prevention, and ‘catching things early’.

I believe knowledge is power

I feel it’s so important to educate young people (and others) about the side effects and impacts of under-eating, dieting and Eating Disorders… as well as to expose the myths that are ‘out there’. And it’s vital that we make such wisdom engaging  and accessible.

I believe emotional resilience is key

Eating disorders are never just about food. Typically, they are symptomatic of a deeper issue that needs resolving. JenUp is here to help young people strengthen those building blocks of self-esteem.

I believe in the power of story

Sometimes we need proof about what’s possible… and recovery stories can be so inspiring. By contrast, there are stories ‘out there’ that can be damaging.  It’s why II’m so passionate about enabling young people to critically evaluate messages in the media.

I believe in a balanced approach

Instead of such a focus on weight loss, what we need is a holistic, balanced and bespoke approach. One that encompasses nutrition and physical activity, and has a positive impact on mindset – creating a renewed sense of possibility.

I believe we all have a part to play

Beyond educating young people, parents and teachers, I want to widen the awareness of what’s going on, and what we can all do about it. I believe those who’ve been victims of eating disorders have a powerful role to play in preventing others falling into that trap.

Part of what drives me is wanting other young people to have the knowledge, tools, wisdom and support that I wish I’d had ten or more  years ago. I know too that what I have experienced first-hand can be invaluable to others.

In my talks and events, and also in the blog section of this site, I am able to share specific moments and experiences that have enabled me to really understand what others are going through.

My own triggers have included:

And by contrast, those experiences that have helped me to turn things around, have included:

It’s been a roller-coaster journey, full of ups and downs. And I know there were times when I felt very much on my own with it all. The more we can come together and share what we’ve learnt, the better placed  we are – I believe – to lift young people out of their isolation, and out of those negative cycles that don’t serve them.

Some major milestones in my life 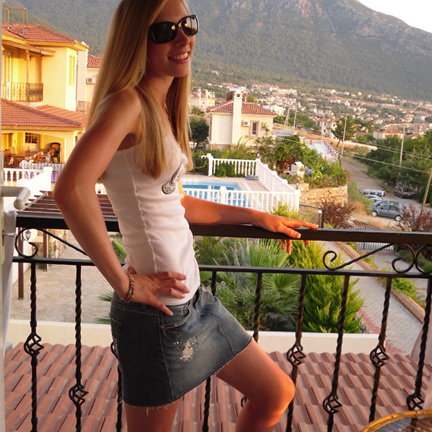 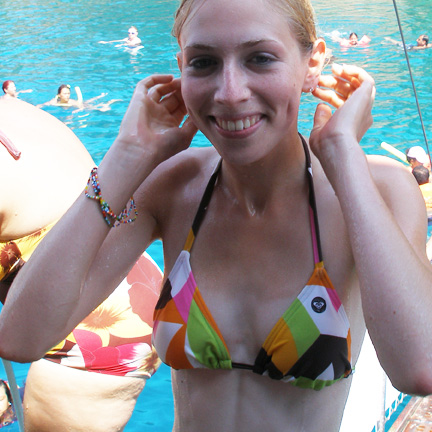 My lowest point… not sure who I was 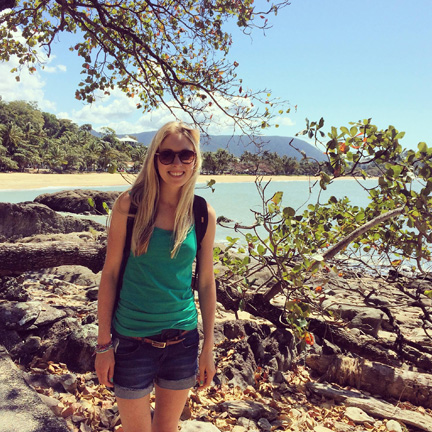 Living my dream of travel 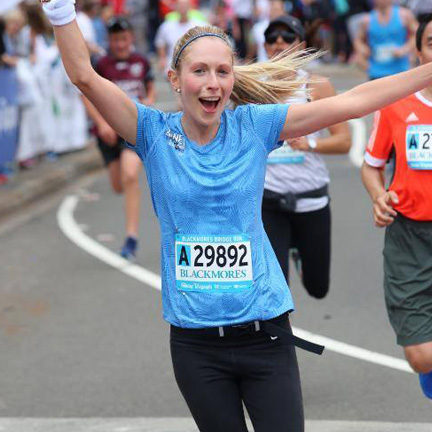 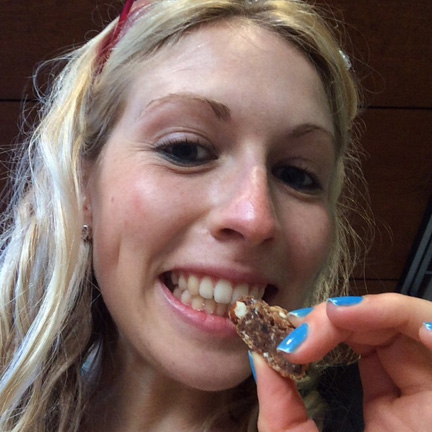 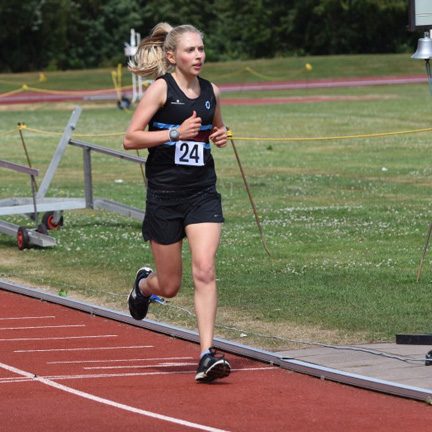 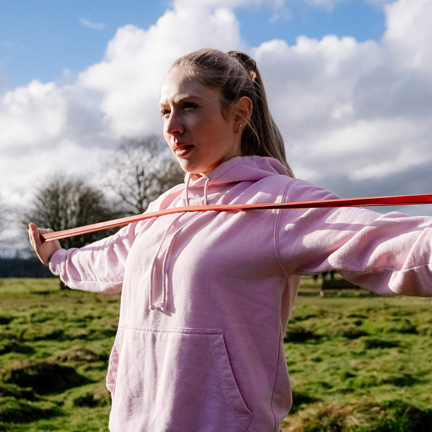 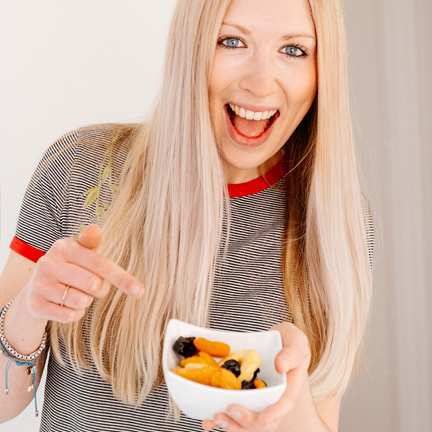 Food is energy, energy is life 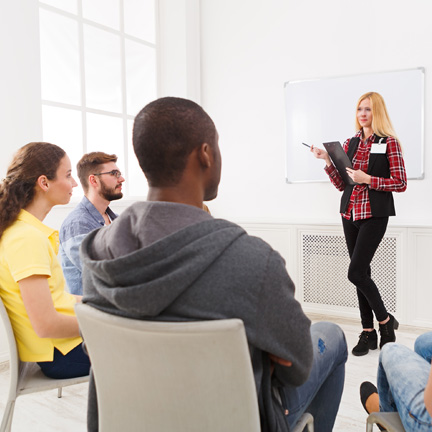 Enabling others to ‘Jen Up’

In their own words

“Many therapists have a huge long list of qualifications and abbreviations. This doesn’t mean that these hyper-qualified therapists will connect and have empathy with your fragile and beloved teenager…”

“I came to you because I was in a really negative mind space, I was constantly thinking and stressing about food and my appearance… and had lost all perspective about what was important to me…”

“The first therapist I chose wasn’t an eating disorder specialist. (Mistake number one.) Because of this, she did most of the talking and pushed our daughter too quickly for change which backfired and caused her condition to dramatically worsen.”

Whether you’re a young person – wanting for support for a friend or for yourself – a parent or a teacher, you’re very welcome to get in touch. Also, you can find and follow me on TikTok, Instagram and Facebook – either by clicking one of the icons below, or by searching for ‘askjenup’.

Working in partnership with:

Safeguarding & Child Protection Policy
The safety and welfare of children and young people with whom we work is paramount to us. This document outlines our approach.