Tips On How To Deal With Calories Going On Menus 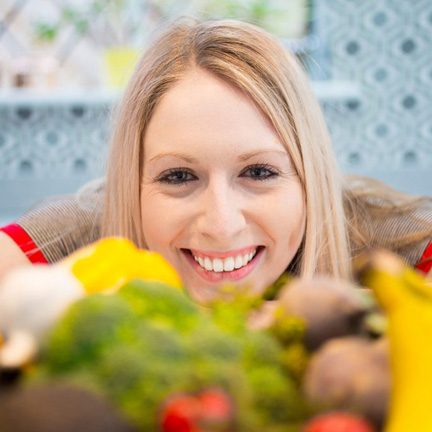 Calories will be on menus when visiting restaurants, cafes and takeaways with more than 250 employees. Many people will be supportive of such a policy, however the benefits of putting calories on menus has still yet to be proven.

Putting calories on menus may promote obsessive calorie counting, and can maintain restrictive eating patterns, and heighten eating disorder behaviours by maintaining individuals preoccupation with food and over-ovulation of control over eating.

This change also comes on the background of already increasing rates of eating disorders.

Experts suggested that isolation during lockdown, combined with a lack of control and freedom triggered eating disorders.  As restrictions became stricter, controlling food became a way for many to deal with the loss of control felt in nearly every other aspect of their lives.

We are not a perfect calorie machine – Most calories are not accurate because it’s been calculated in a lab not in humans. Humans have complex digestive systems, and they do not extract every last calorie, especially from plant foods.

Research has shown calories estimates on menu to in accurate and can deviate by up to 200% from the reported number of calories displayed on menus.

A calorie measures the amount of energy in food, but it fails to account for the difference In how an individual will process that food and take energy from it, or how differently a food will be digested based on it processing and cooking method. e.g. fruit and vegetables that are riper tend to have a higher GI (glycemic index). Also Studies suggest that nuts are less completely digested than other foods with similar levels of proteins, carbohydrates and fats, meaning they relinquish fewer calories than one would expect.

Calories are NOT all equal – e.g. a piece of chocolate and a banana might contain similar calories, but you GM (gut microbiome) will feed of the goodness from the fruit, which helps to feed to good bacteria in the gut.

No food is average. Every food is digested in its own way. 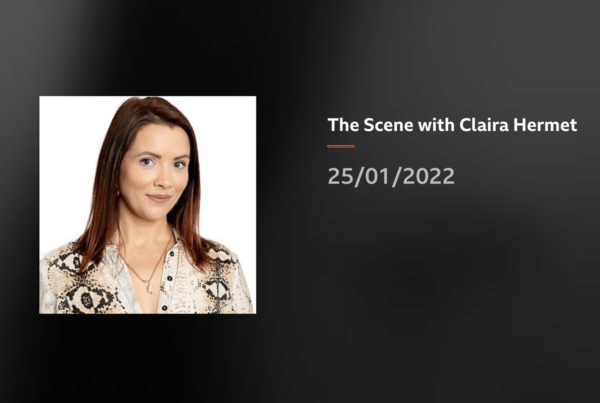 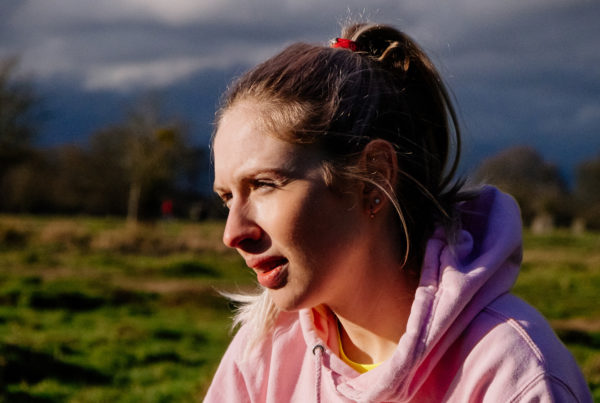 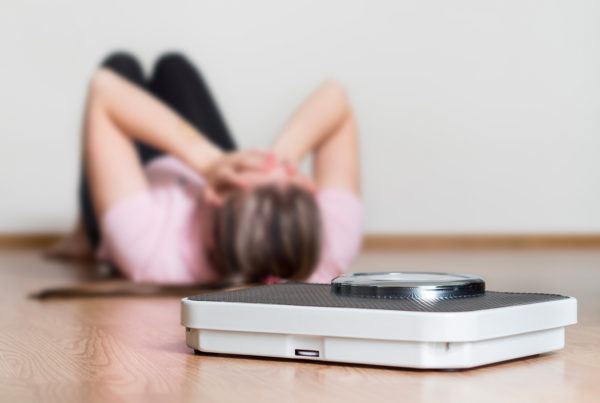 What is disordered eating?

Whether you’re a young person – wanting for support for a friend or for yourself – a parent or a teacher, you’re very welcome to get in touch. Also, you can find and follow me on TikTok, Instagram and Facebook – either by clicking one of the icons below, or by searching for ‘askjenup’.

Working in partnership with:

Safeguarding & Child Protection Policy
The safety and welfare of children and young people with whom we work is paramount to us. This document outlines our approach.